How to Make my Boyfriend Happy, What To Do 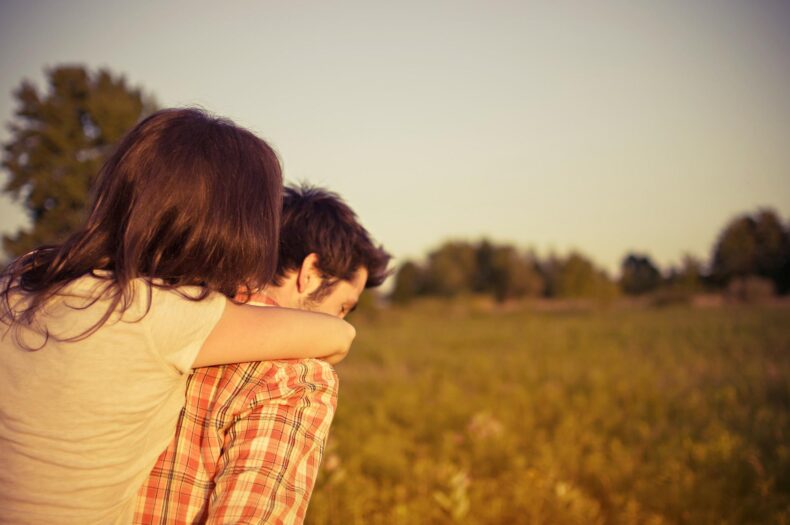 Trying to figure out how to make your boyfriend happy?

That is, indeed, a very kind gesture. After all, one of the most crucial components of a relationship is when both partners continually seek out new ways to maintain mutual happiness.

It’s incredibly lovely of you to want to make your boyfriend happy. And this article will show you exactly how to achieve it.

But never lose sight of what makes love so unique. It is mutual and must never be biased.

Even if these suggestions will improve your relationship, never be overly kind and generous to someone who merely takes.

As earlier said, it is quite admirable that you want to find ways to make your boyfriend happy. However, we sincerely hope he is also doing the same for you.

How to Make Your Boyfriend Happy Every Day.

You can use these tried-and-true strategies to make your boyfriend happy and fortunate all at once.

They’re simple to learn to make him smile every day in little ways that he will learn to appreciate how amazing and precious you are.

Help him out now and then.

Men tend to act masculine, but occasionally their personal lives are a disaster as well.

Talking about his dreams will inspire him and assist him in achieving his objectives.

Keep him from feeling uneasy.

Guys detest having insecurities. So, rather than admitting or accepting that they are uneasy, they will become irritable or start to avoid you.

You’ll win a guy’s heart if you don’t make him feel insecure.

Give him a firm hug.

When it comes to delicious cuddling, guys enjoy this.

He might not always ask for a hug, but if you suddenly go up to him and give him a close embrace, he’ll enjoy the way you feel in his arms.

Put him ahead of everyone else.

In the presence of other guys, don’t ignore him. This is one of the most crucial things to keep in mind if you want to keep your lover happy.

Making him feel like YOUR guy will increase his respect for you.

Let him know you believe in him.

Let your partner know you believe in him by expressing your confidence from time to time.

A man develops a stronger attachment to his woman and makes more efforts to maintain her happiness when he knows she trusts him.

Be his support system.

When he is down, help him get over it rather than talking about his error. All of us occasionally experience awful days.

The only thing your partner would want to do on days like that is to bury his face in your arms and let the weight of the world melt away.

During those times, be there for him, give him comfort, and reassure him that he is still a man despite having revealed his frailties to you.

Give him a good tease.

Never give in too quickly because you’ll be too monotonous.

Make him work for you in exchange for any favours. He will respect and regard you more highly as a result, which is important in a romantic relationship.

Show him some PDA.

Most men don’t care about displays of affection in public. But they adore it when their attractive partner holds onto their arm or gives them a public kiss on the cheek.

Inform him of any other guys you meet.

You might occasionally run into a bunch of guys. However, whenever you can, tell him about them.

If he is familiar with the other guy, he will feel more at ease and secure if they ever cross paths.

Don’t drag out a fight.

Relationship fights and disputes can wear you both out and leave you both feeling sad and miserable.

Any disputes should be resolved as quickly as possible.

Spare some time for his family and friends.

While boys have closer relationships with their friends, girls spend a lot of time with their girlfriends.

Make an effort to get along with his favourite buddies so that they would like you for the nice and approachable person you are.

Men enjoy being complimented. Be sincere when you tell him what you appreciate about his mind and body. He’ll never forget it.

Never liken him to other men.

Never, ever paint your boyfriend in a negative light by comparing him to another guy. It’s equivalent to you cheating on him and shattering his heart.

It’s possible that you believe what you’re saying will improve him as a person.

However, he will see it as a message that the other man is superior and he is not good enough for you.

Buy him modest yet thoughtful presents.

Even though this is a small gesture, he’ll value it.

Invest in something you know your boyfriend will enjoy and needs if you want to make him happy.

You can always discover something that he will value. 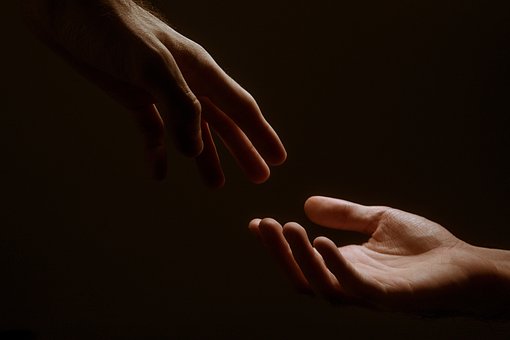 When you lie on his chest, give him lots of hugs and rub his shoulders and chest. When you’re seated next to him, grab his fingers.

He will appreciate having your love in his life if you touch him frequently.

Engage him in conversations.

On some days, take a seat, put your phone aside, and engage him in conversation without interruptions.

What is his favourite thing? What does he want? What are his aspirations? Everything!

At first, your boyfriend can act like a closed shell, but as he gets to know you better, he’ll start to open up and fall more in love with you.

Help him out through good advice.

Has he started to develop bad habits?

Inform him that he is headed in the wrong direction by donning the boss pants.

He might find this annoying and think you’re being critical and dictatorial.

However, if you communicate with him in a way that he can understand, he will be appreciative that you are in his life. 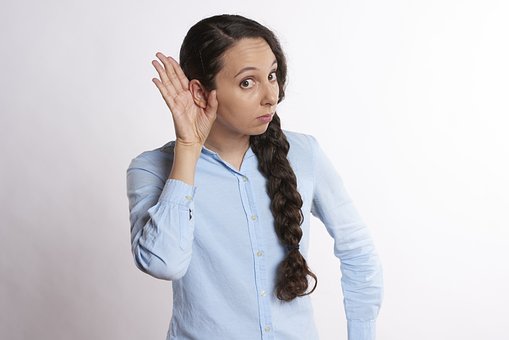 Is he given a voice in the relationship? Or do you constantly check your phone as he discusses a problem he’s having?

Give your boyfriend your entire attention when he wants to communicate.

It demonstrates to him that you are paying attention and that you care.

Dress attractively for him. 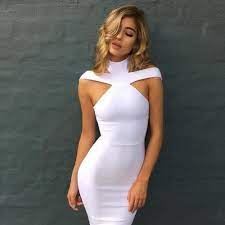 How neat and attractive you dress can make your boyfriend happy and proud.

If you two are in a close relationship, take care of your appearance by dressing nicely. His goofy grin won’t go away ever!

Even though your guy may want you to be pretty and feminine, he would adore a girl who can tie her hair up and act like a guy when necessary.

Give him his space sometimes.

Learn to respect his space if you want your boyfriend to be happy.

Some days, men need to take some time out to spend alone.

Don’t lose your femininity; it’s what makes you unique.

Let him see how full of beauty and feminine energy you are by bouncing with excitement, laughing at the stupidest things, and impromptu dancing.

Some People begin putting on weight as soon as they enter a committed relationship. Don’t belong to that group.

Maintaining good health and physical fitness is important, not only for yourself but also for your assurance and self-worth.

Of course, it works both ways, so if your boyfriend wants to continue to be attractive to you, he should also be maintaining his attractiveness.

Now that you know how to make your boyfriend happy and feel like the luckiest guy alive, you can start doing it right away.

Begin by implementing a few of these suggestions today, and before you realize it, you’ll soon have him beaming broadly whenever he sees you.

Also, the best thing is that it will highlight how exceptional you are for him. 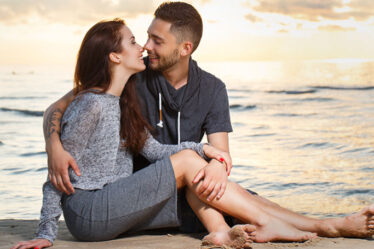 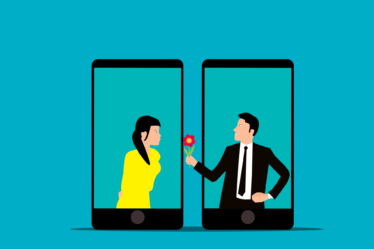 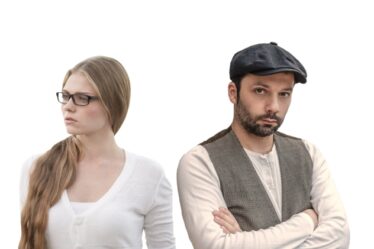